C2ST achieves its mission by hosting relevant, independent, and credible public STEM programs across all scientific fields at locations throughout Chicagoland. With nine out of ten program attendees’ expectations fulfilled, our supporters agree that C2ST is accomplishing its mission of increasing the public’s understanding of science and technology.

Miss an event? Anyone across the globe can access our STEM program library by visiting our YouTube channel, C2ST TV. Also be sure to follow us on Facebook, where we livestream many of our programs.

Check out below what programs we have planned and discover what we’ve hosted in the past.

The following testimonial from a C2ST supporter demonstrates the scope of our programming:

“A few years ago you hosted a talk called “The Science of Addiction”…I am a mother of a son who has been battling heroin addiction (substance abuse disorder)…As a person who taught and believed in science, I was frustrated going to family meetings where I was told repeatedly we were powerless. Then I attended the lecture hosted by C2ST and asked the question of what we could do to help support their research…Thank you so much! This lecture gave me direction and helped me feel like I had a purpose.” 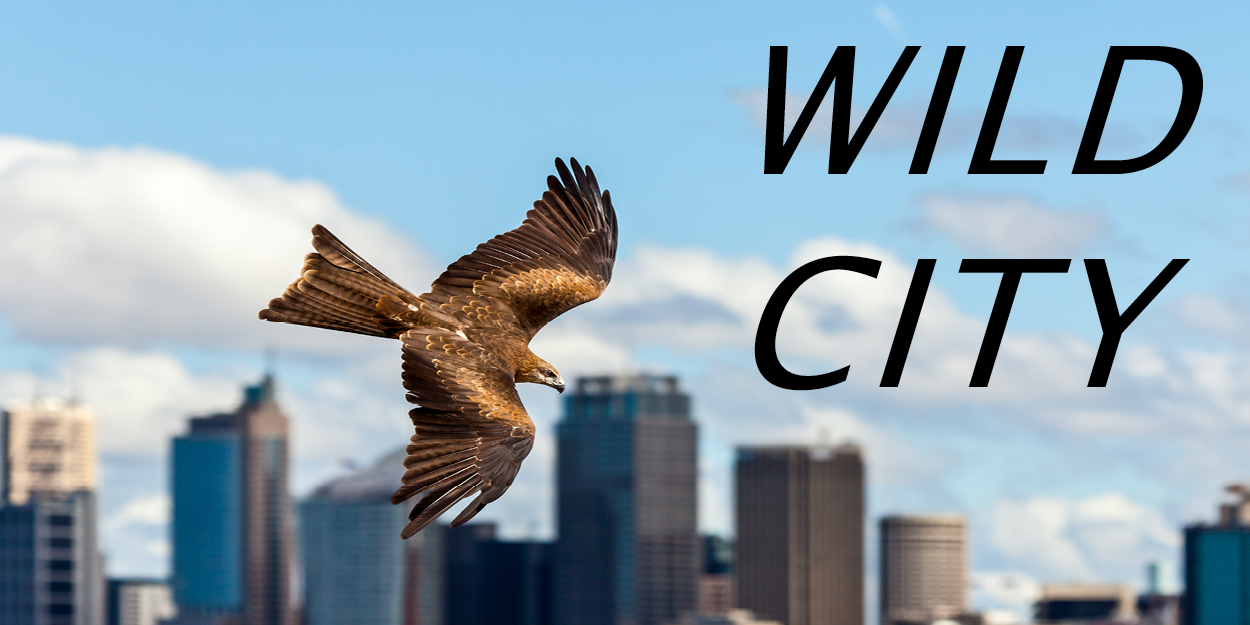 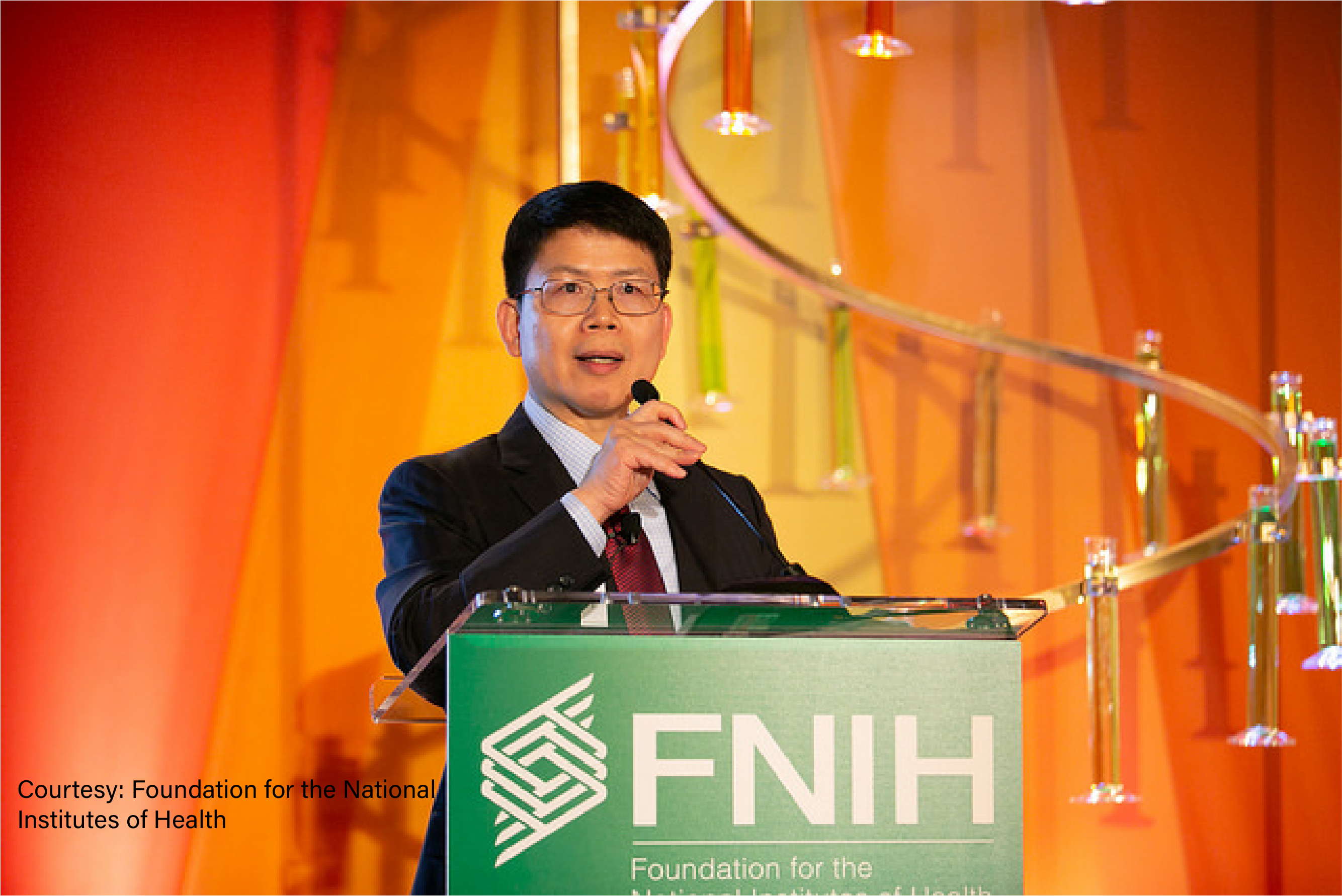 A recent breakthrough in our war against cancer is the development of therapies that harness our body’s immune system to seek out and destroy tumor cells. While such immunotherapies have significantly prolonged the life of some patients who had previously exhausted all treatment options, the majority of cancer patients still do not benefit from existing immunotherapies. Thus, there is an urgent need to devise new therapies that can benefit a larger population of cancer patients. END_OF_DOCUMENT_TOKEN_TO_BE_REPLACED

The Long and Short of Proteomics: How Proteins Shape Who We Are 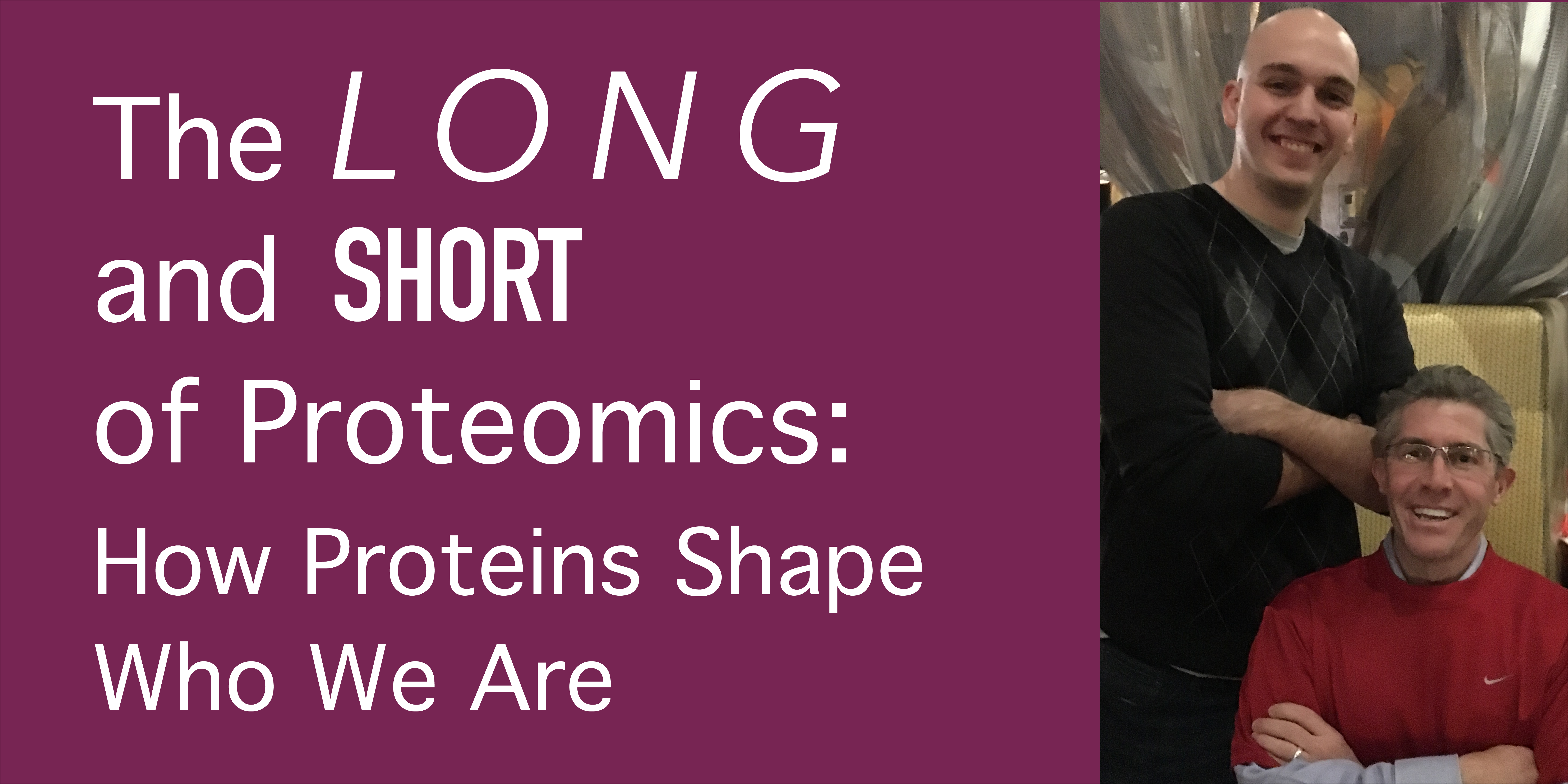 Renowned Northwestern University molecular bioscientist Neil Kelleher, who stands 5’0” tall in his socks, and his good friend Luka Mircovic, 6’11”, a former power forward for the 2012 Northwestern Wildcats, will discuss the role of proteins in human health, disease, and how they can shape the diagnostics of the future. END_OF_DOCUMENT_TOKEN_TO_BE_REPLACED

Did you know there may be quantum calculators in your eyes? The bizarre properties of quantum mechanics are now helping neuroscientists more precisely understand how brains and other living things work. END_OF_DOCUMENT_TOKEN_TO_BE_REPLACED 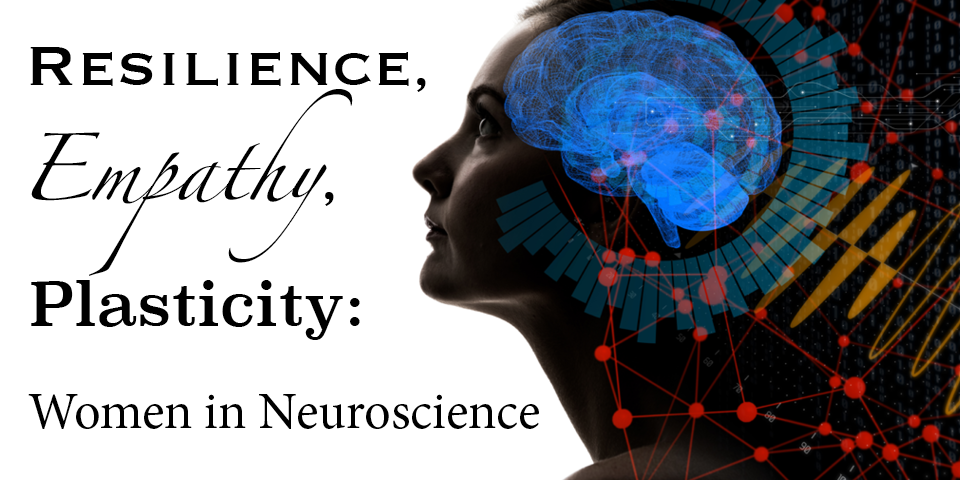 Resilience, empathy, and plasticity are important parts of the human experience, but how do these traits actually emerge biologically? END_OF_DOCUMENT_TOKEN_TO_BE_REPLACED 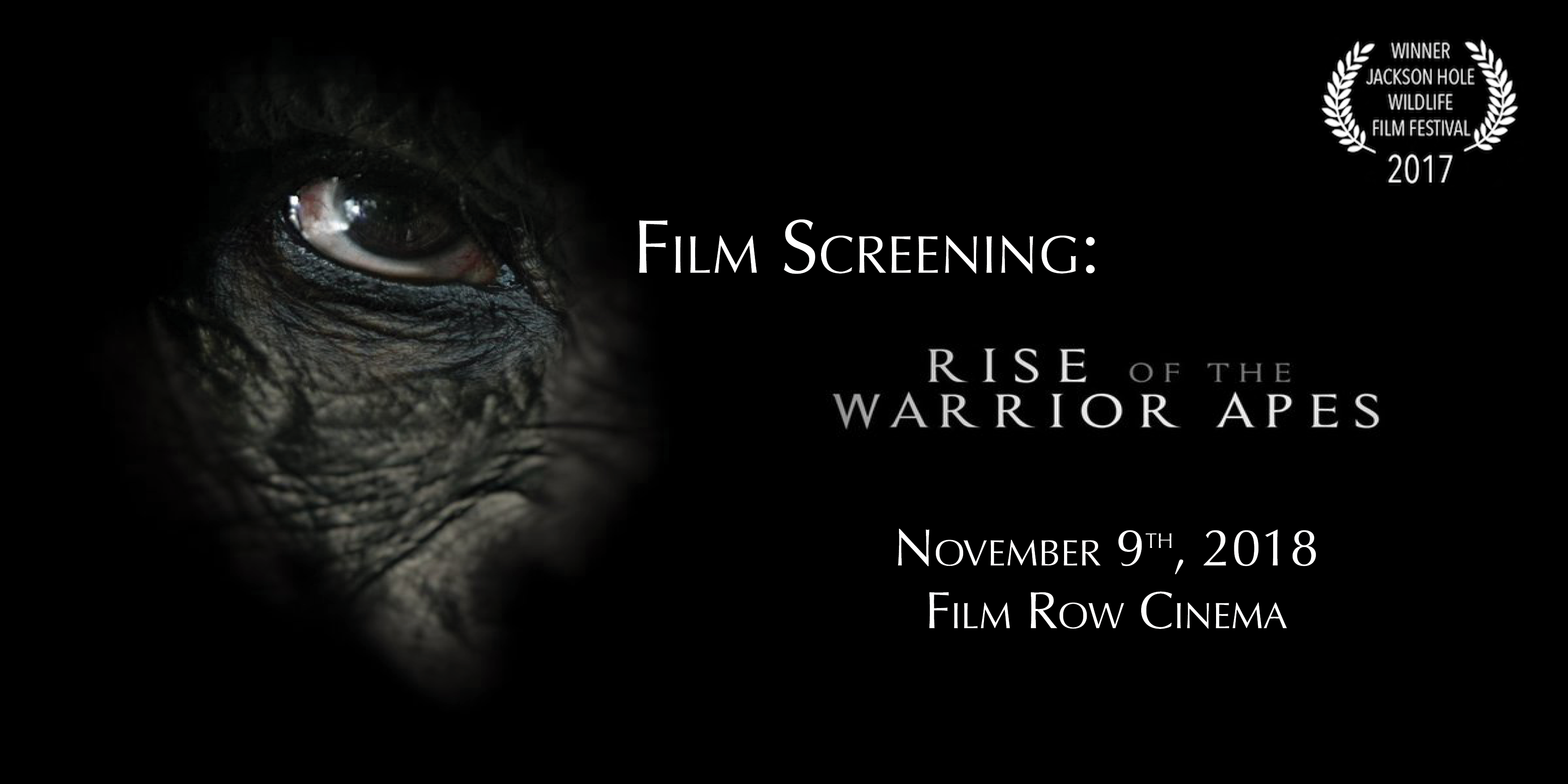 This event is a screening of the award-winning documentary Rise of the Warrior Apes, featuring a question and answer session with collaborating scientist Dr. John Mitani.