Cancer is scary. We all know someone who has battled cancer. Cancer is the second most common cause of death in the United States, killing a half million people of all ages nationwide each year.  For many, simply being diagnosed with cancer can feel like a death sentence.

But as scary as cancer is, we have made great progress in our understanding and treatment of cancer. It is undeniable that the outcome for a person with cancer is much better today than it has ever been throughout history, or even within recent memory.

The CTA Brown and Purple lines stop in the building. Take the center elevator up to the 12th floor.

If driving: Parking is available at 210 North Wells for $14, validation at the front desk required. For more info: http://www.210nwells.com/1871parking

Can’t join us live? Then join us via live stream, or watch the program at your leisure at a later date on our YouTube channel, C2ST TV. Streaming starts at 6 p.m. https://www.youtube.com/user/C2STvideos/videos?flow=grid&view=2 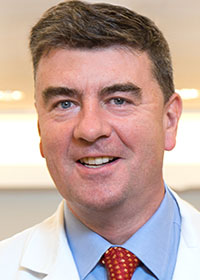 Francis Giles, M.D., is Professor and Chief of the Division of Hematology/Oncology within Northwestern University’s Feinberg School of Medicine, Deputy Director of the NCI-designated Robert H. Lurie Comprehensive Cancer Center of Northwestern University, and Director of the Developmental Therapeutics Institute of the Lurie Cancer Center. Dr. Giles is a leader in the full spectrum of development of novel drugs, immunotherapies, and other highly targeted approaches, including cancer-directed viruses, monoclonal antibodies, and molecularly directed agents. He has served as principal investigator on US and international First in Human, Phase I, II, and III clinical studies of many novel agents, and holds numerous patents and technology licenses. He has pioneered the use of many agents that are now in regular use as targeted therapies for patients with cancer. Among his many accolades, Dr. Giles was recently elected as a Fellow of the European Academy of Cancer Sciences. He is a Fellow of both the Royal College of Physicians of Ireland and the Royal College of Pathology (United Kingdom). He is the founder and Chairman of both the International Oncology Study Group and the Developmental Therapeutics Consortium. He has authored almost 600 peer-reviewed articles on bioscience research in leading academic journals. Dr. Giles earned his medical degree from the National University of Ireland. 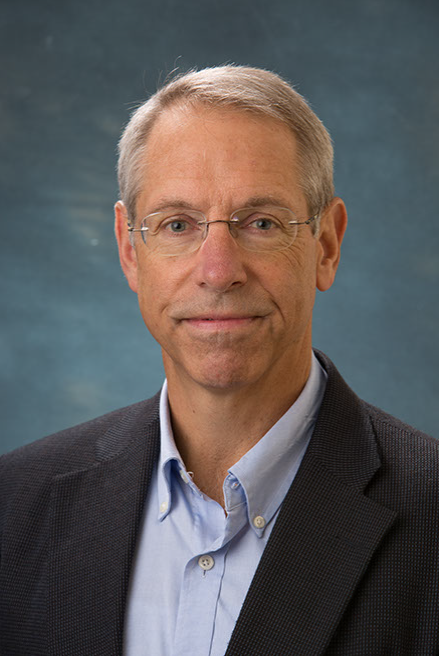 Steve Davidsen, Ph.D., is Vice President, Oncology Discovery in AbbVie’s R&D organization, where he is responsible for discovery and research efforts of AbbVie’s Oncology programs. Prior to AbbVie’s separation from Abbott, Dr. Davidsen served as Divisional Vice President, Cancer Research. He joined the company in 1986 as a research scientist and has held various positions of increasing responsibility in the Discovery organization. Dr. Davidsen has been a critical leader in building AbbVie’s Oncology pipeline, directing research teams and partnerships that have led to more than 55 current Oncology trials in more than 15 different cancer and tumor types. He steered the expansion of AbbVie’s efforts in oncology biologics and translational biology and has more than 70 scientific publications across a diverse range of topics including metalloproteinase inhibitors, kinase inhibitors and the discovery of PAF antagonists. Dr. Davidsen is a member of AbbVie’s Global Pharmaceutical R&D Senior Discovery Leadership Team and Global Pharmaceutical R&D Portfolio Leadership Team. He earned his Ph.D. in organic chemistry from the University of Texas, Austin. 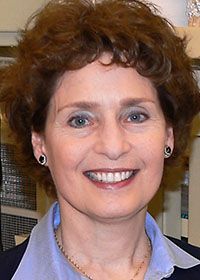 Sponsorship for this program was provided by AbbVie